Sarvenaz sharifi was born In 1984, after graduating from both the Departments of Interior Architecture and Architectural Engineering in the United States in 2008,she returned to Iran to play an effective role in the field of Iranian architecture.

In 2009 she established her own construction company named Sazeh Paydar Abraaj and began her professional career in the field of interior design,architecture and construction. since then she has continued her activities in the field of design and build luxurious projects in many countries such as Iran, the United States and Canada. 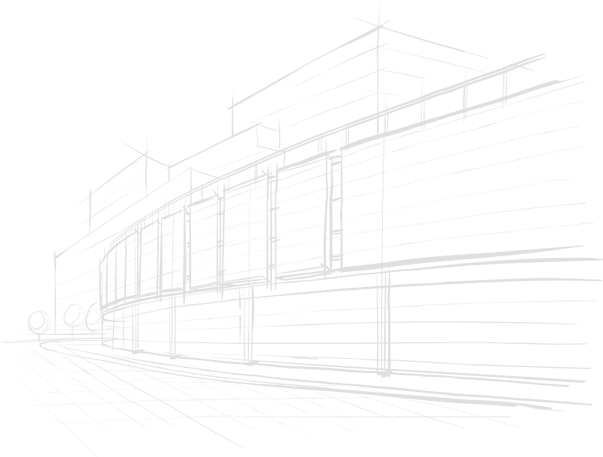 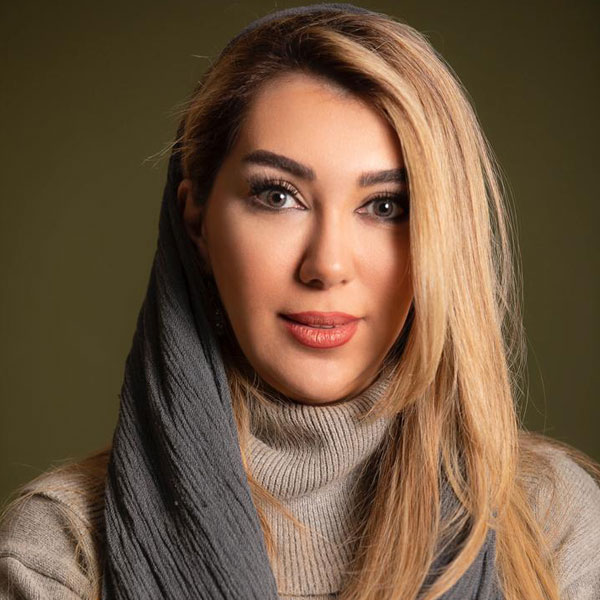 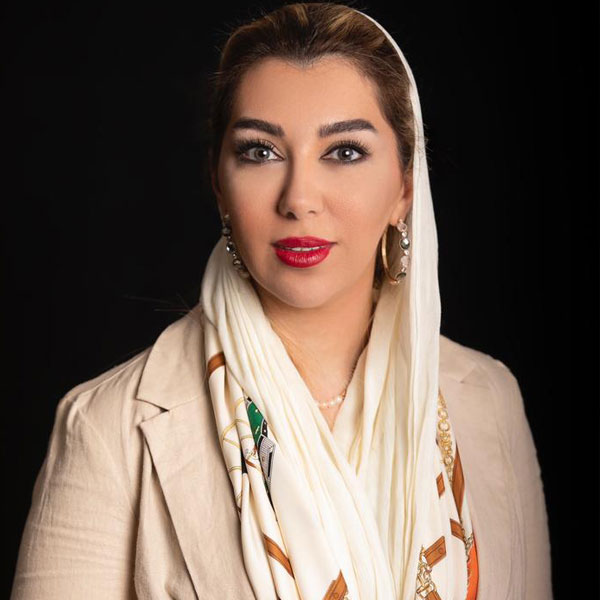 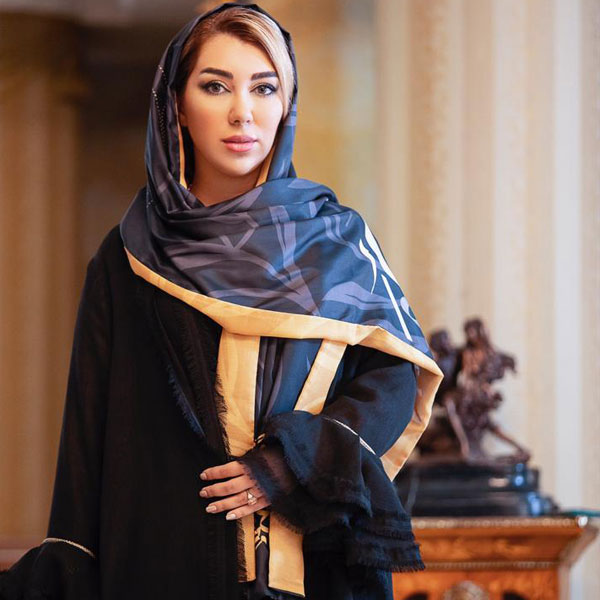